How to guarantee more bang for your premium buck 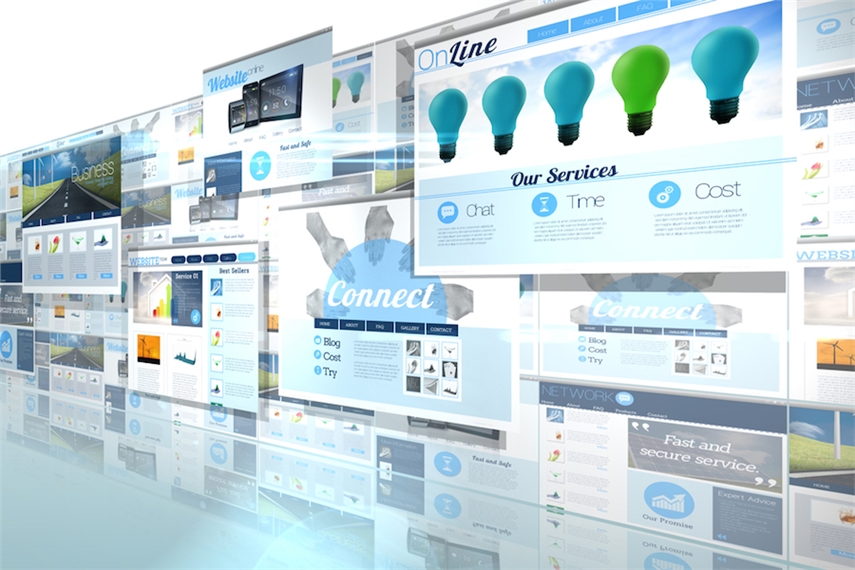 The industry is touting ‘programmatic guaranteed’, but not everyone is ready to embrace it.

The goal of advertising has always been same: to reach the right person, at the right moment and in the right context. In the digital advertising world, achieving this has been somewhat complex because of an over-complicated and fraught back-end.

Enter ‘programmatic guaranteed’—a promise to solve your problems through the power of automation for high-quality inventory, minimising time spent on administrative tasks.

Traditionally, these ads were sold through a publisher’s direct sales team, but the buzz around programmatic guaranteed has only become louder since its launch in 2016. It’s a powerful offering giving marketers access to publishers’ most exclusive inventory while also enabling them to sync their own data with specific audience segments, exponentially improving campaign effectiveness.

For example, if you’re a hotel looking to generate more signups for your loyalty programme, you could exclude existing members from your ad buy and target customers who resemble members. In the meantime, publishers can enjoy the ease of automated billing and collections, without the cumbersome back and forth associated with direct deals.

Marketers are starting to realise the power of this deal type. A new report from BCG estimates the digital display and video ad market in Asia-Pacific will increase from US$14.5 billion in 2017 to US$19 billion in 2020, due in no small part to the growth of programmatic guaranteed. The growth of programmatic guaranteed is particularly pronounced in Australia where its share of the digital display and video market is set to grow from 8% in 2017 to 18% in 2020. In fact, users in Australia report a 30% reduction in time spent on campaign set up and execution, the same report said.

Driving adoption amongst publishers is crucial

In Southeast Asia, the shift to automated buying and selling of premium ad space will not happen all at once. BCG expects the market penetration for programmatic guaranteed—which averaged about 1% in 2017—to reach 4% in 2020.

The biggest barrier is simply access to inventory. Apart from in Singapore and Australia, there’s a significant disconnect between buy-side and sell-side companies, with ad spend growth outpacing inventory growth. According to ExchangeWire Research, ad spend in Asia Pacific is growing two to three times faster than inventory, primarily because publishers in the region are slower to adopt programmatic technology than marketers and agencies.

Sometimes, confusion between automated sales teams and direct sales over who manages these deals can result in disconnected strategies, structures and KPIs. With proactive measures in place, this is slowly changing.

Even the more progressive publishers often face challenges because of a fundamental conflict between automated and direct sales team. Across many organisations, these two teams treat each other as rivals and operate in silos with disconnected strategies, structures and KPIs.

Programmatic guaranteed has the potential to solve many of the problems associated with the digital advertising market. One of the biggest draws is the ability to device ID or cookie match an audience with a publisher, enabling advertisers to precisely target consumers based on age, gender, country and interest, amongst other. Publishers, on the other hand, get a guaranteed level of commitment from the buyer on pricing.

However, for this type of deal to work, advertisers and publishers need to sync their data to reach the most relevant audience. Orchestrating this is easier said than done.

Breaking down barriers is the obvious first step. Marketers, agencies, SSPs and industry bodies like IAB need to educate and encourage publishers to embrace automation tools. Internally, publishers need to establish a unified and cohesive structure whereby teams are collaborating not competing. It is the only way to reap the rewards on offer.