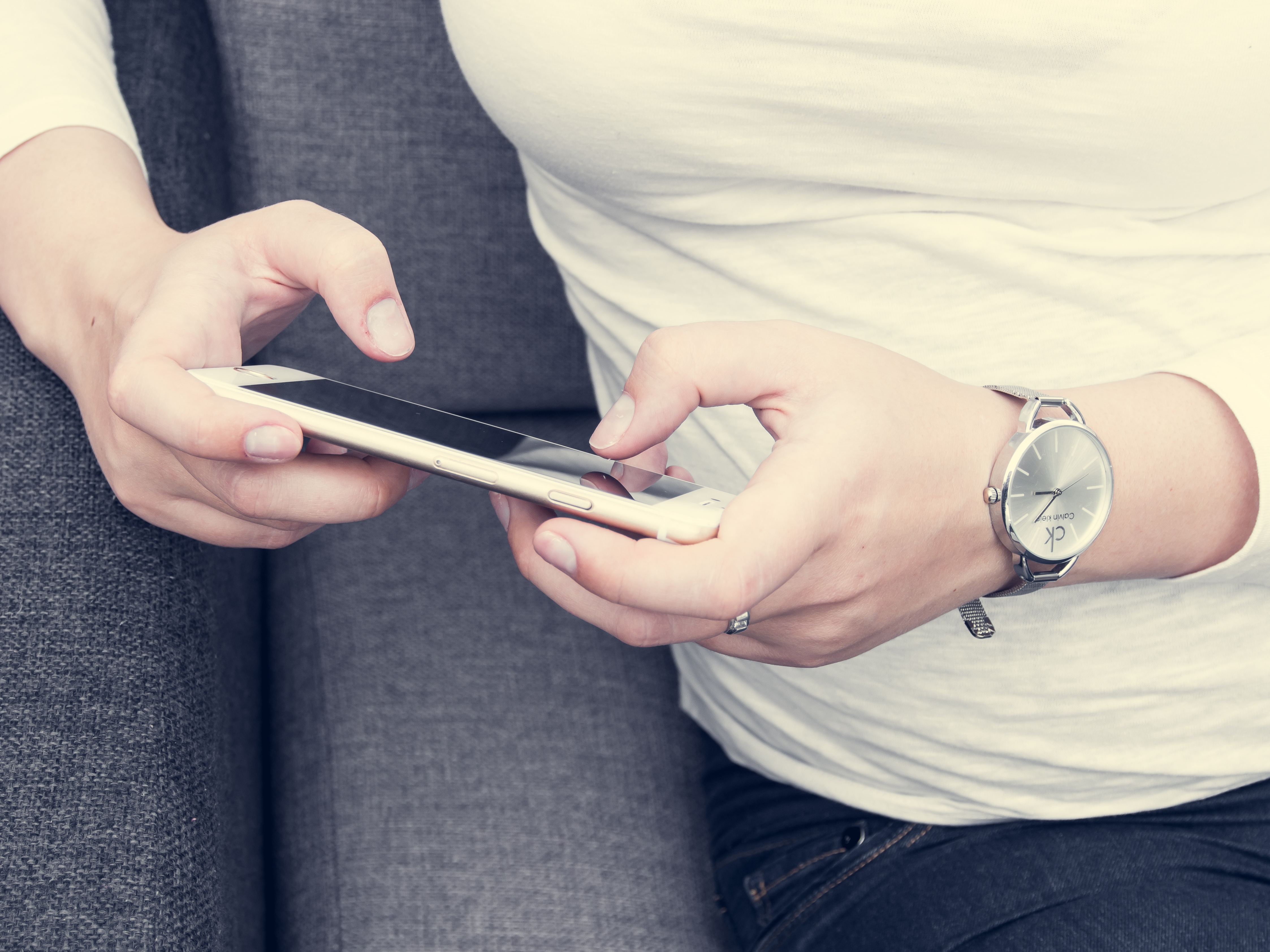 When people talk about gaming in Southeast Asia (SEA), they’re bullish. They talk about ballooning mobile penetration that will result in millions of first-time internet users or revenue that will double by 2020.

This is backed by the ever-increasing demand for eSports, which sees a growing audience with more brand sponsorship investment. One recent example is the free-to-play multiplayer online battle arena (MOBA) video game Dota 2, which recently concluded its 7th annual eSports tournament, The International. It has grown to command a total prize pool of over USD$24 million this year, up from USD$1.6 million six years ago.

By all accounts, SEA gamers are an audience with tremendous potential, but what people don’t talk about is the definition of a Southeast Asian gamer – because it’s impossible to define. For instance, in a mature market like Singapore, there are more mobile gamers aged 35 to 50 than there are aged 10 to 20. In Thailand, the numbers are reversed, and gamers under 20 outnumber those over 35 by threefold, according to a Newzoo report.

The paradigm shift to mobile

Gaming preferences and behaviours are also changing considerably. While PC and console gaming are still strong, many serious gamers in this region are moving towards mobile. This shift naturally drives mobile video ads. As mobile devices take an increasingly important and varied role in our everyday lives, advertising messages and formats need to vary greatly within the region. For example, reaching a 35-year-old playing Match 3 on their iPad while riding Singapore’s MRT to work would be very different from reaching a group of Thai university students duking it out on an action game on their Xiaomi Android phones while waiting for their Boat Noodles at an upscale Bangkok district.

To reach the former, video might seem like the obvious choice, but watch the compression rates. Singapore may boast nationwide LTE, but even the fastest connection in the world screeches to a halt when shared by thousands of others on the same peak hour train travelling underground. For the latter, the freedom to choose formats may be greater, but with creative delivery, such as playable or interactive ads, both video and display can net higher engagement.

Designed and optimised for the mobile experience, interactive ads make users feel like they are playing an actual game—but within a rich media banner. The mobile video ad format is expected to reach the highest usage, followed by mobile display ads and full screen ad formats.

With an incredible growth of native programmatic and higher allocated budgets to mobile, advertisers will also need to take into consideration the shorter attention span of the mobile audience and not adapt the standard 30 second television commercial format to drive superior results. Advertisers who switch to seven and ten second spots can markedly see a significant increase in users’ complete view rates, and can maximise effectiveness of their advertisements with concise messaging to users who are devoting their full attention to the games.

The future of digital advertising in SEA

Digital advertising in SEA may have its share of challenges, but it can be mitigated with access to the right data. Using data management platform technology, brands can segment existing install bases and target users precisely based on their device type, game genre, location and in-app behaviour.

Intrusive advertising, a term first coined when publishers prioritised monetising with ads, may not be the best way to reach out to users. With careful selection of non-playing moments to display ads, publishers will be able to achieve an ideal balance where users get to enjoy their games for free while being exposed to ads that is non-intrusive. In fact, the gaming experience for users may even be enhanced through incentivised ad formats, where in-game credits are offered to users with a small request to display relevant ads to them.

Once advertising campaigns break away from the shotgun approach to deliver personalised, localised messages, results will also naturally increase. More brands and their agencies will become more disruptive in engaging their target audience by combating ad fatigue through advertising in mobile games, with mobile ad formats like interactive videos and video interstitial seeing a rise in mass adoption by advertisers across SEA.